For further information, contact The Law Offices of Brelje and Associates, P.C. at 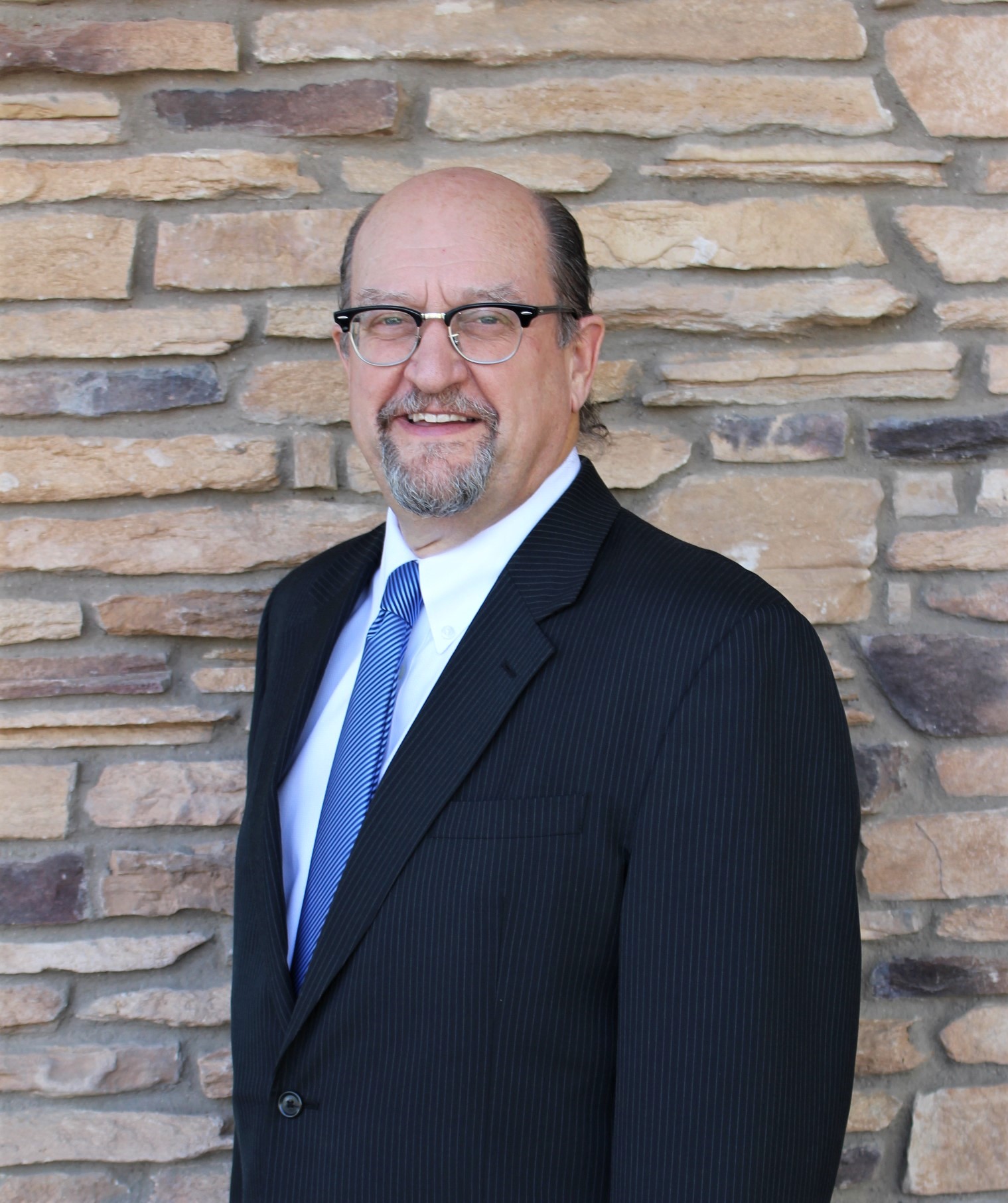 Christopher Brelje has been practicing immigration law for over 30 years. Chris was a partner in Lewis and Roca’s Phoenix office where he headed the immigration law section. In September of 2000, Chris formed a boutique law firm dedicated to the practice of business, investor and employment immigration law.

Chris has handled a wide variety of investor and employment immigration matters. In 1995, immediately following the passage of the “State 20” physician J-1 waiver program, Chris worked with the Arizona Department of Health on early drafts of what is now Arizona’s “Conrad 30” J-1 waiver program. Chris has expertise in physician immigration including J-1 waiver and physician National Interest Waiver (“NIW”) permanent residency filings.

Chris is past chairperson of the Arizona chapter of the American Immigration Lawyers Association (“AILA”) and past chairperson of the Immigration Section of the State Bar of Arizona. He received the national 1995 Pro Bono Award from AILA and the 1995 Larsen Award from Lutheran Immigration and Refugee Service (“LIRS”) in recognition of leadership and outstanding service in immigration and refugee matters. Chris served on the board of LIRS for eight years and also served as chair of its board. For more on LIRS, see www.lirs.org.

Chris has litigated in both state and federal court and has argued immigration cases at the Ninth Circuit Court of Appeals. He has been listed in Best Lawyers in America since 1995 for expertise in immigration law. Chris holds Martindale-Hubbell’s “AV” rating, its highest distinction. He was named “Lawyer of the Year” in 2013 and again in 2018 for immigration law in the Phoenix area, and the firm is a “Tier 1 Preeminent” law firm and “Best Law Firm” as reported by U.S. News and World Report.